Mascara Tears: The Isle of Nathargabaw

Oh hey folks. I’ve missed you! I’ve been really busy with my professional writing career, specifically penning my aforementioned memoirs (SEE TITLE). To be released  in 2014, riding the coattails of the Tayisha Busay memoir: Judy. Donna. Ponytails, Higher Caliber. Everywhere., which I also happen to be ghostwriting.

So how does this circumstance look? Well, first of all, consists of me hunched over a 1956 Golden Touch Electric Underwood typewriter, 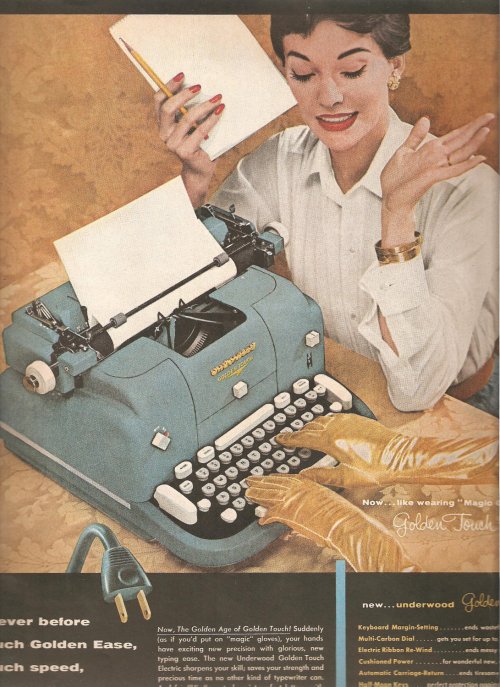 not because I’ve completely succumbed to the inherent hipsterdom that comes with a Bushwick address  (though I have), or because it’s the most appropriate machine on which to type with elbow-length “magic” golden gloves (though it is), but because at this point it’s actually more technologically advanced than my sad, Baghdad computer. The only thing my computer is good for anymore is shopping for Liza Minelli memorabilia on ebay. Which, bringing me to my second of all, is actually a total blessing, because finding this vintage t-shirt from Liza’s 198o tour, Liza in Concert, helped start (along with a multifaceted emotional awakening, SEE KATE CHOPIN) the beautifully inspiring river of mascara tears that’s been flowing from my eyeholes for the past two and a half months: 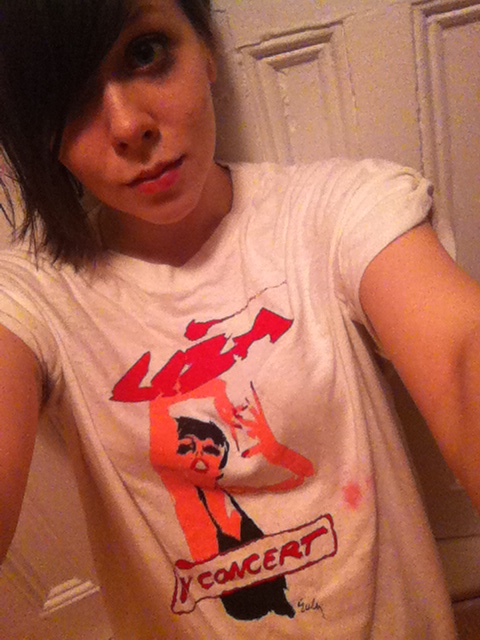 REAL mascara tears, breaking dams and shit. Because $40 and with only a few kool-aid stains (OR THE BLOOD OF LIZA FANS)??? Oh geez, I’m tearing up again…

So that’s it; me bent over my typewriter, clothed in nothing but an oversized Liza in Concert t-shirt and long golden gloves screaming “HOW’M I DOIN MAMA??”

Surrounded by six men in sailor suits for the occasional song and dance, naturally. Did you ever picture my life any other way?

But srsly, coming soon: that happy face. Back off Sandy, it’s always sunny on the Isle of Nathargabaw.